Synthetic Gasoline. Produced with the CAC technology from three components: Electricity, Water, CO2. Completely without fossil fuels. Gained from renewable energies, the kerosene can be produced in a CO2-neutral manner.

Car manufacturers are conducting tests and have already determined: the synthetic fuel fulfils all of the necessary characteristics of a high-octane fuel. The existing infrastructure remains - up to the gas station.

The core objective of CO2 reduction is fulfilled with the CAC technology and the innovativeness of the engineers. And there is more: excess carbon dioxide has a use and is extracted directly from industrial plant or from the air.

The solution is not the engine, but the fuel. International car and motorcycle manufacturers attest our REACH-certified synthetic gasoline has 100 per-cent compatibility with the existing vehicle fleet.

Climate protection calls for technological open-mindedness. In our process, gasoline can be manufactured in an almost CO2-neutral manner with CO2, water and electricity – ideally from renewable sources in energy-rich regions. 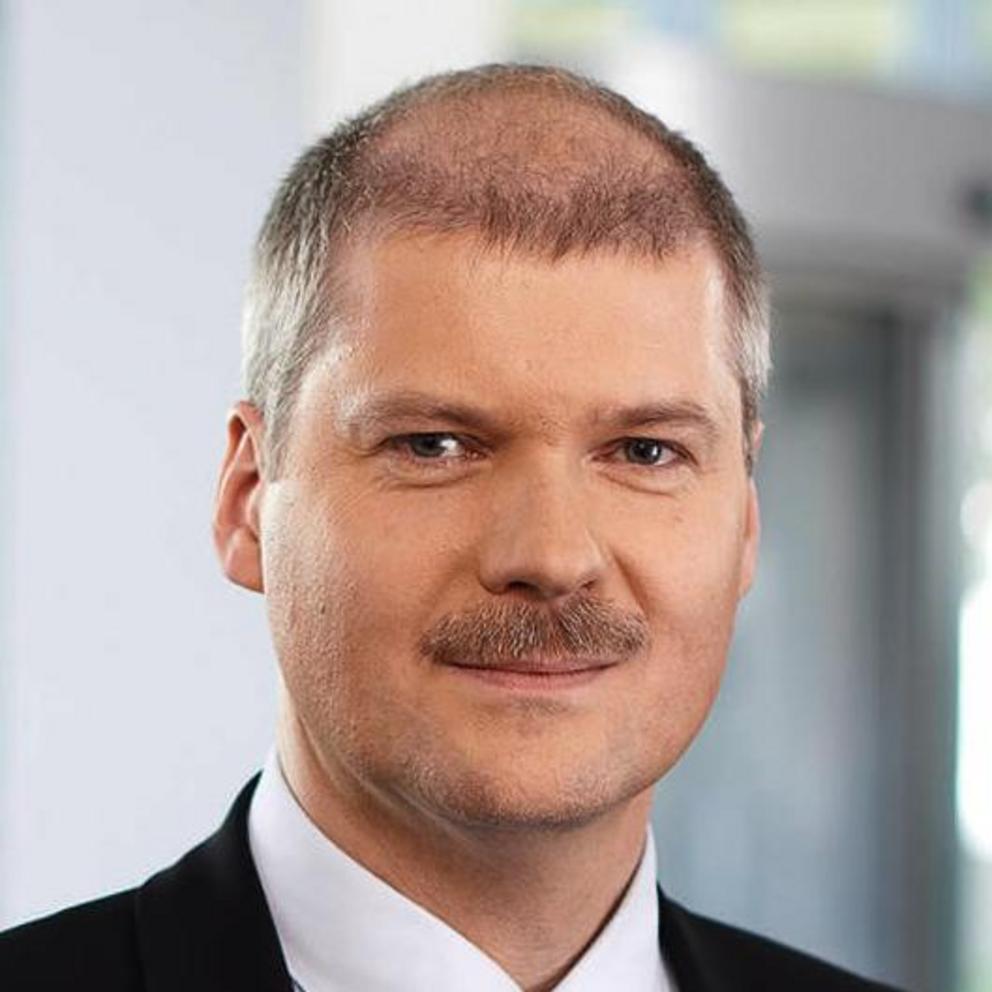 With our market-ready technology, e-fuels can be produced immediately on a large scale and used in any gasoline engine via the existing transport and filling station infrastructure - without the need for technical alterations to the vehicle. 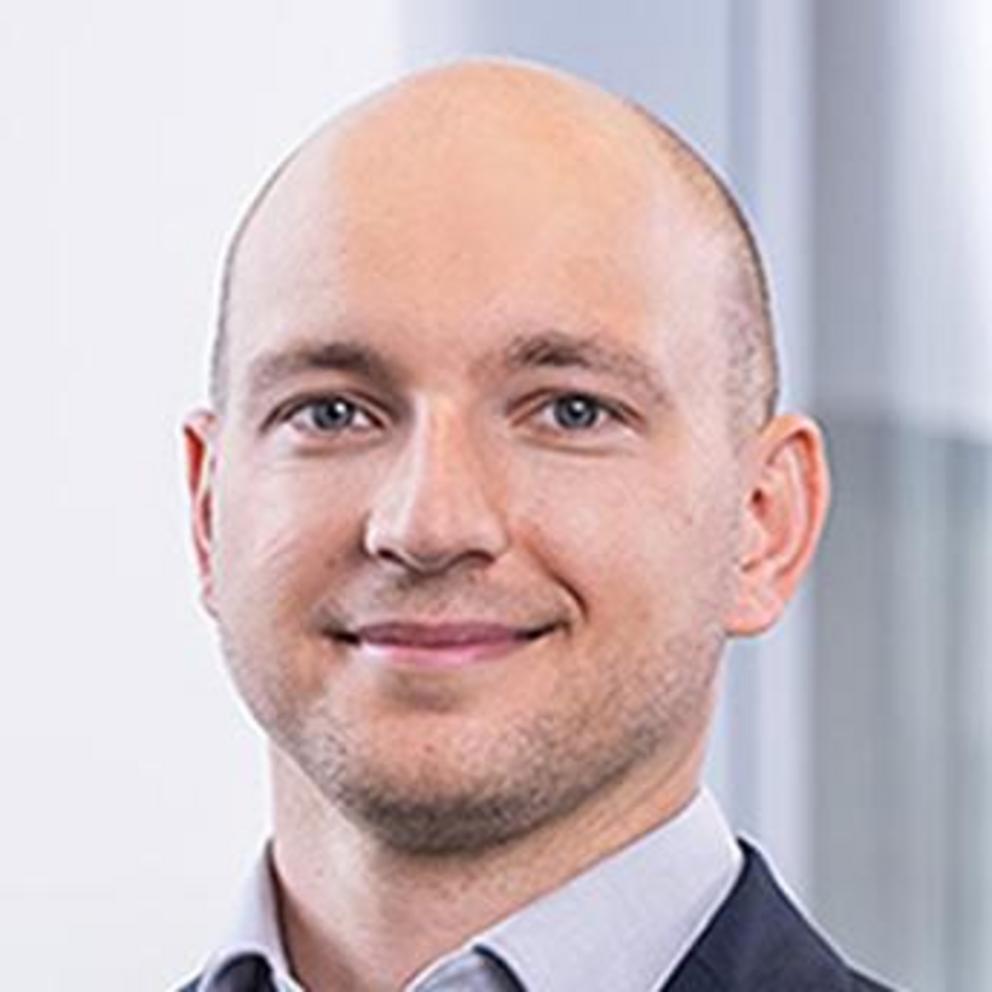 Practical test confirms quality: The most important process stage in the manufacturing chain is the transformation of the methanol extracted from carbon dioxide and hydrogen into gasoline. In the demonstration plant at TU Bergakademie Freiberg, CAC has already produced more than 45,000 litres of the green gasoline. Provided to car manufacturers for fleet trials, the practical application of the fuel has been confirmed. Both the quality of the gasoline and the technical plant design enable realisation on a large industrial scale, thereby implementing the sustainability goals of the German government (RED II) with immediate effect.

REACH certified: As E10 blend, the drop-in-capable synthetic gasoline fulfils all requirements of DIN EN 228, it is registered according to REACH and can replace conventional fossil fuel directly or be blended with it – without the need for technical alterations to the vehicle.

Electricity-based fuels - also known as e-fuels - are liquid, synthetic fuels. They are produced from electricity, hydrogen and carbon dioxide.

The gasoline produced using the CAC technology meets the European fuel standard DIN EN 228, has been tested successfully by the car industry and can be used as pure drop in fuel in existing tank and engine systems. In a further practise test, a BMW Mini completed the E-Fuels Infotour: the Mini completed 3,000 km in 12 days with our synthetic gasoline. After numerous stops throughout Germany, the tour also visited the large-scale test plant at TU Bergakademie Freiberg, where the synthetic gasoline for the Mini was produced. Following its great success, the E-Fuels Infotour is continuing in 2022.

More about the E-Fuels Infotour -here

The manufacture of gasoline using the power-to-liquid process chain lays a marker for climate-friendly transport of the future. The use of CO2 as raw material makes it a resource that can be recycled with concepts of this kind, without the accumulation of additional new CO2 in the atmosphere. Gasoline produced in this way can continue to be used with the existing infrastructure, with no need for motorists to alter their usage habits.

For a model project, CAC has developed and simulated an entire process chain, including power generation from wind and hydroelectric power. The CO2 is separated from industrial exhaust gas using carbon capture. The necessary hydrogen is extracted from water  by electrolysis. The goal of the project is to produce a synthetic, high-octane fuel that is CO2 neutral on a large scale. The idea of utilising surplus CO2 to manufacture fuel transforms an unwanted by-product into a desirable commodity. Industrial companies with high CO2 emissions would not need to release the carbon dioxide into the environment, but could instead incorporate it directly into the power generation cycle as raw material. 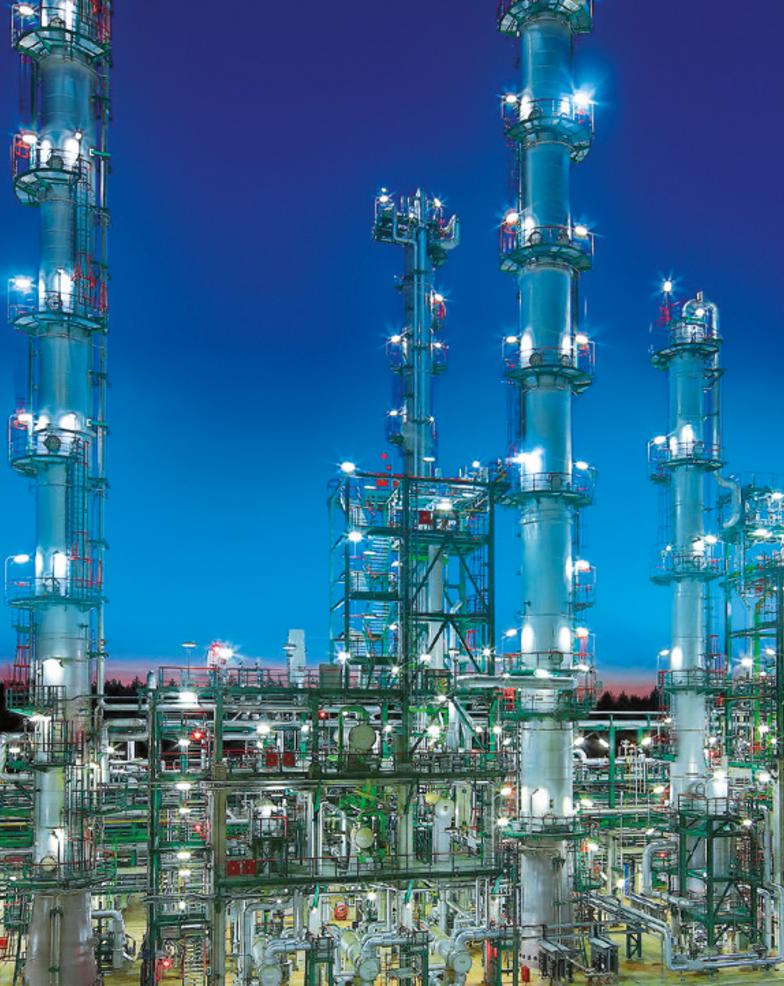 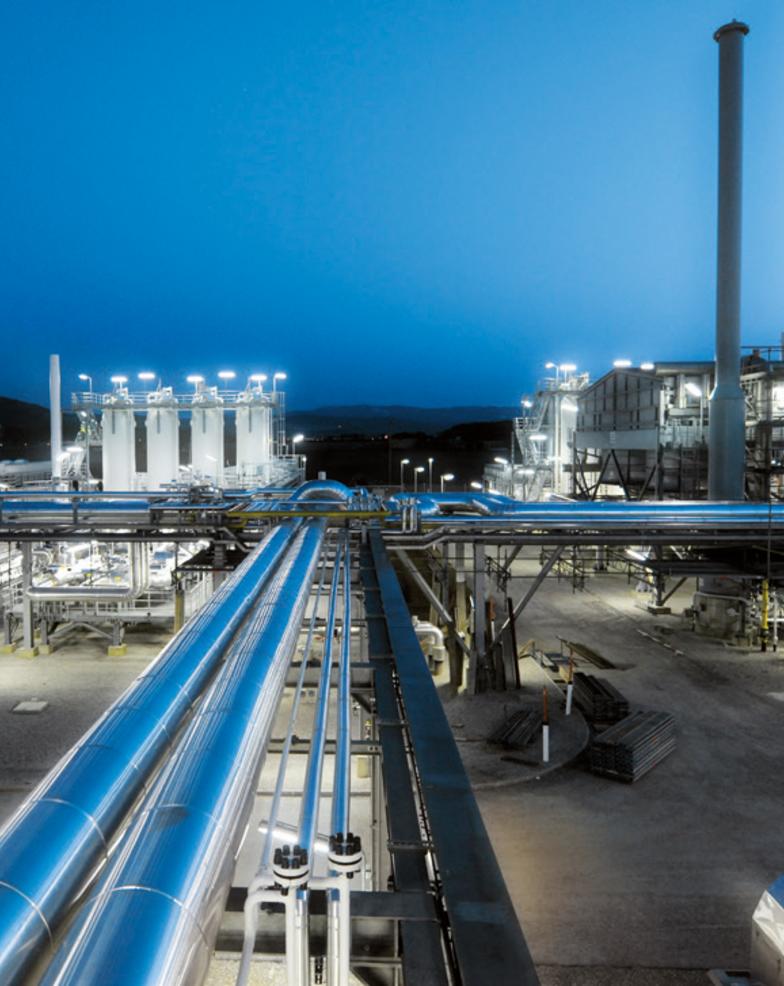 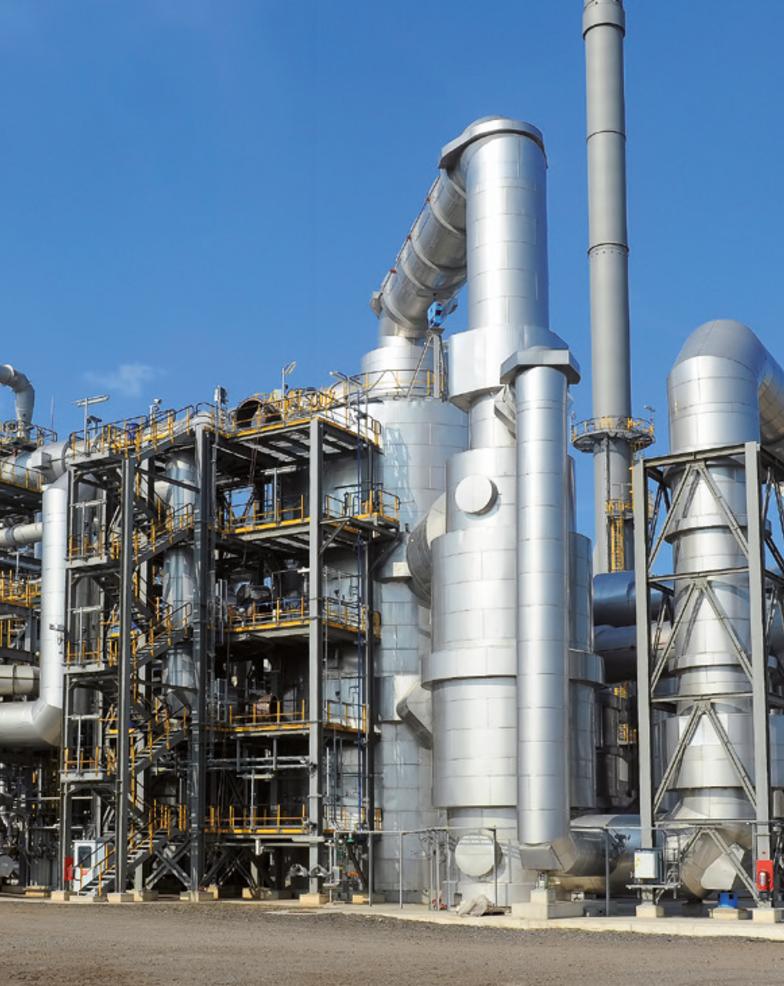