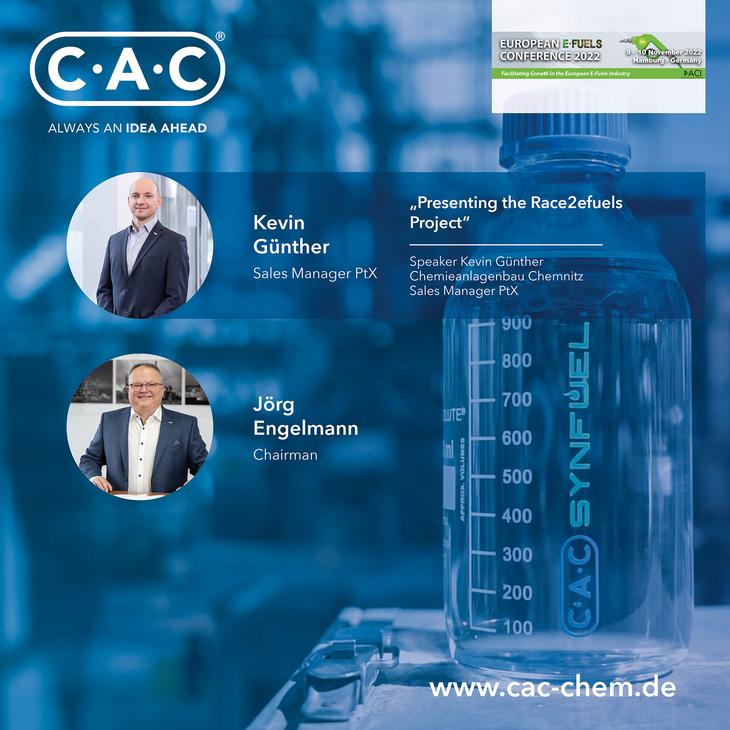 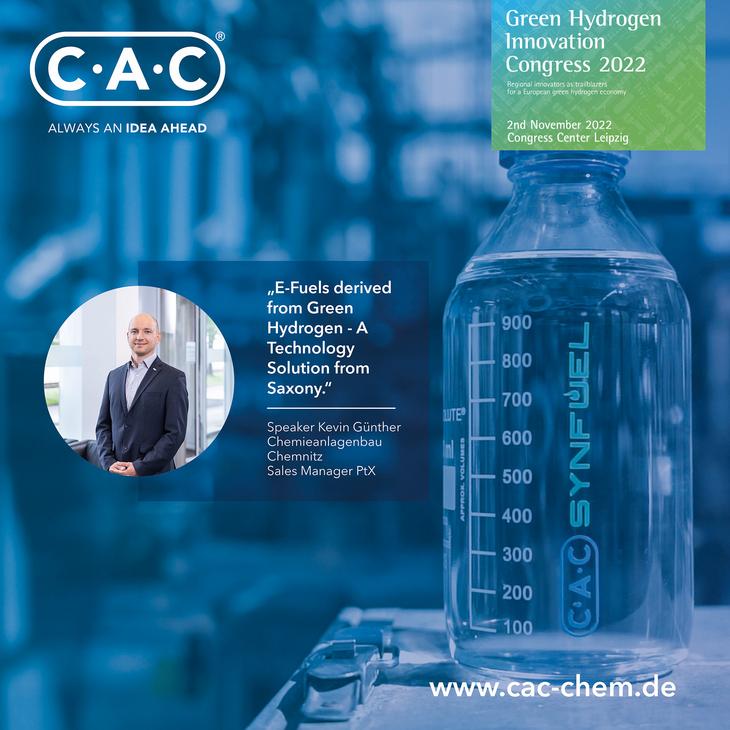 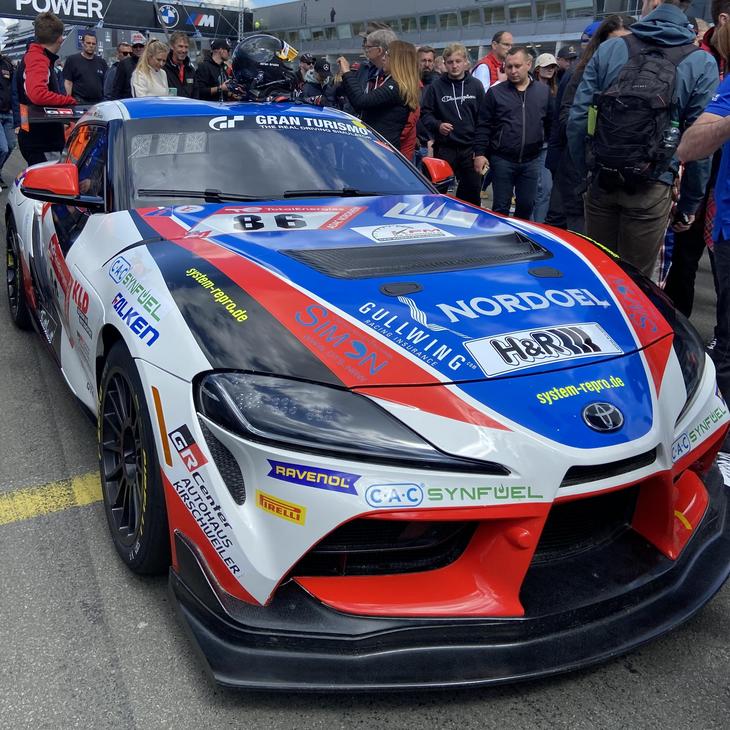 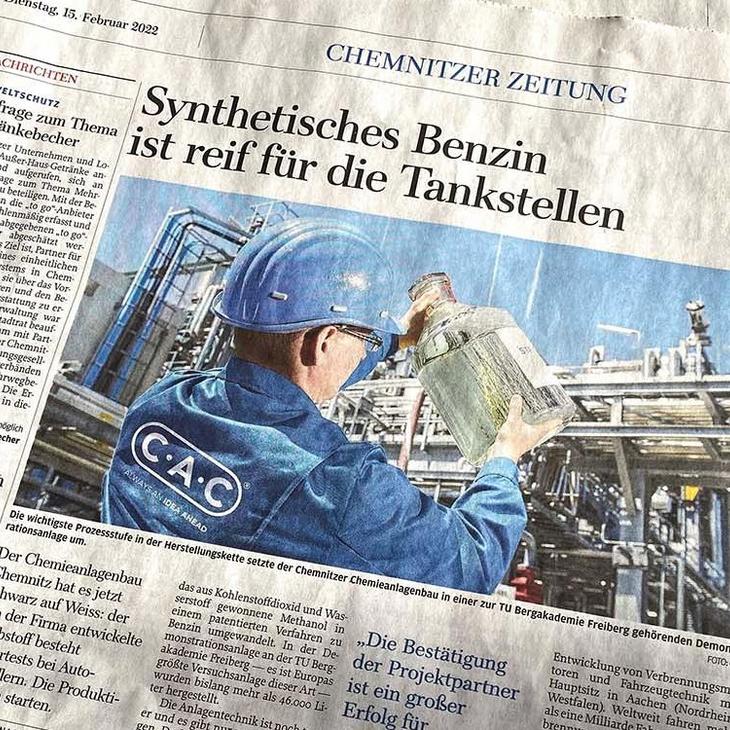 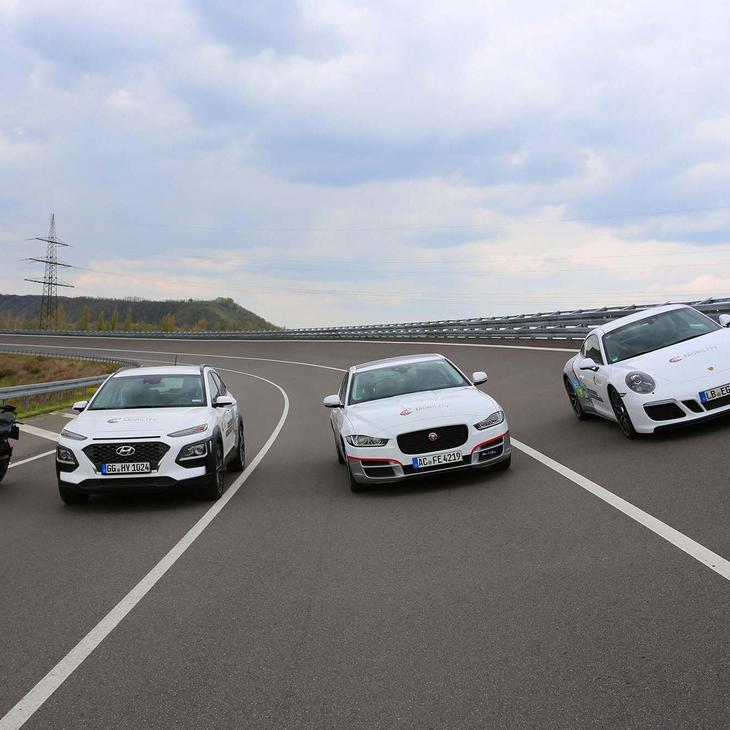 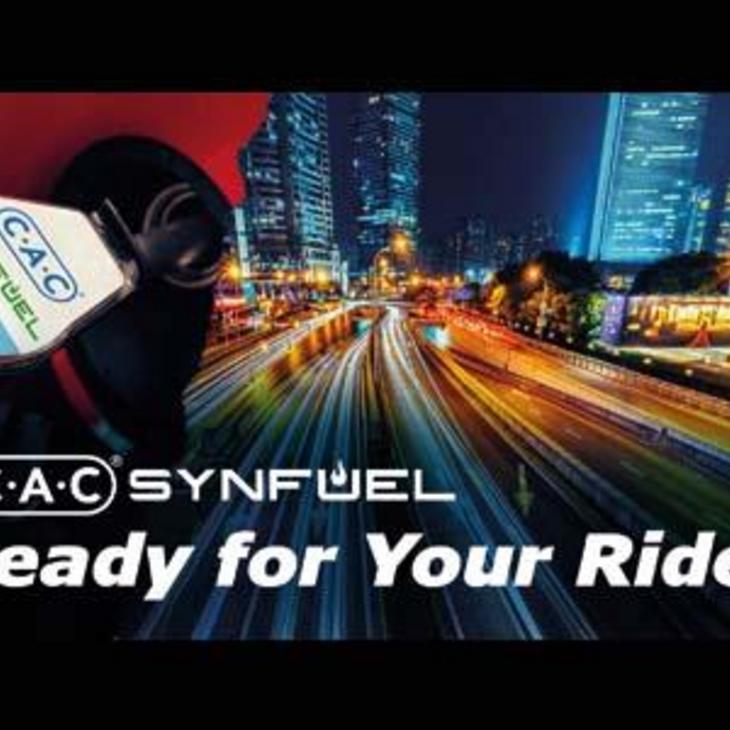 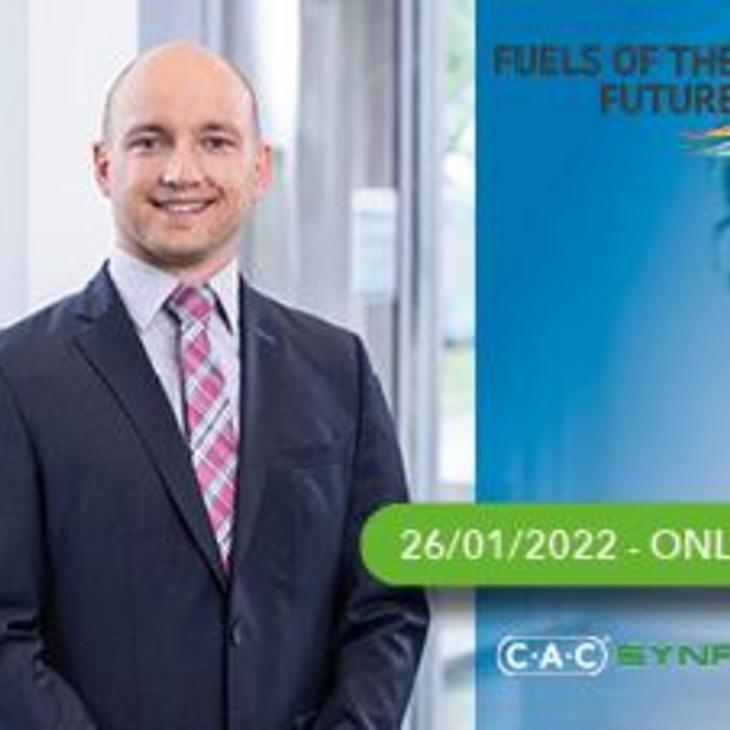 Speaker at "Fuels of the Future" 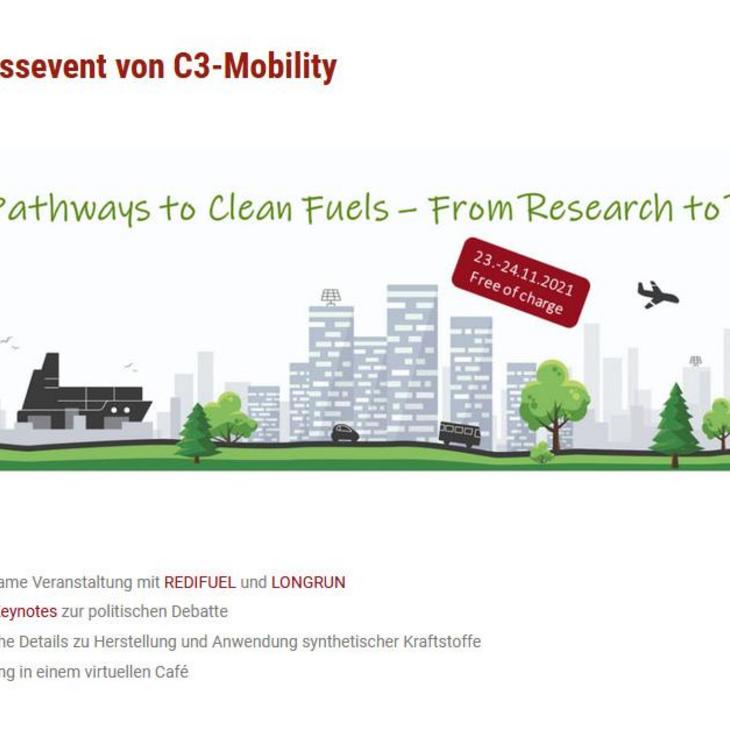 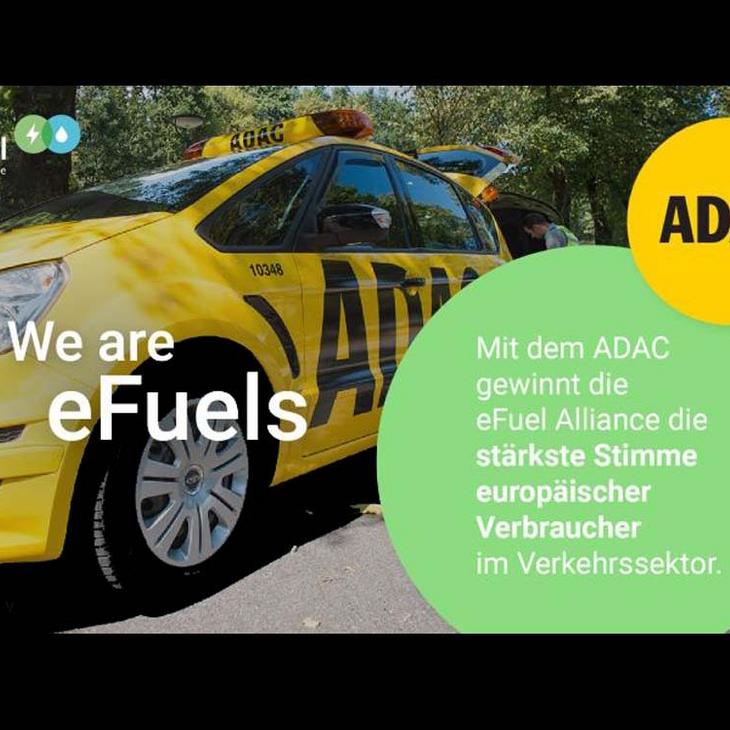 Both in terms of consumption and emissions, the synthetic and almost climate-neutral fuel performs better.

The first investment was an innovative technology start-up. This was reported in a press release of eFuel. “Technological open-mindedness is required when it comes to managing the global challenges of climate change. E-fuels can play a decisive role in this” says Dr. Lorenz Kiene, one of the three managing directors of eFuel GmbH.

Ralf Diemer: “The eFuel Alliance is a very positive story, as it has grown continuously since its founding in 2020. We now have well over 170 members. These are companies from diverse areas of industry and different areas of the value chain. Companies involved in areas such as the generation of renewable energy, technology providers for e-fuels production, the classic fuel sector, and users from various other fields. We are currently in intensive talks with the aviation and shipping sectors, for example, as well as industry. We aim to provide broad coverage for the various uses of eFuels.

With this, the association is countering a proposal of the EU Commission that is currently under discussion in the committees of the European Parliament. “Instead of imposing a de facto ban on combustion engines by limiting exhaust emissions to zero, all climate friendly drive options should be utilised", declared VDMA President Karl Haeusgen. Combustion engines powered by CO2-neutral e-fuels are a necessary supplement to the electrification of road traffic. “ The engine itself is not the problem, it is the fossil fuels used in it thus far,” said Haeusgen.

“Against the background of climate change, we require a massive expansion of renewable energy generation in this country,” says en2x chief executive Adrian Willig. “This includes solar and wind power, CO2-neutral hydrogen and alternative fuels such as green kerosene.” These are also issues covered by the current IPCC report. The goal of politics and industry in Germany should be to broaden the energy supply base even further, focusing increasingly on greenhouse gas-neutral energy. “We see the new IPCC report as confirmation of this course.”